The Ying and the Yang, Good and Evil, Nature and the Society of Man; all live peacefully when in balance, but when the harmony shifts either way, only chaos can ensue. 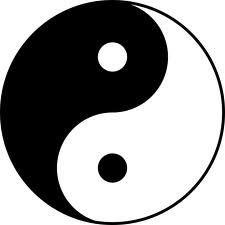 Still a work in progress

Born in the city of Cauldron to loving parents, Bonnie and Clyde. Seamus the second of two siblings. An older sister and a younger brother, his child hood was not extraordinary. His Mother and Father, however did not see eye to eye. Mom loved the city, a member of a society of Druids that protected the plant and small animal life in the city. Dad a hunter for a Druid grove in the jungle, could not remain in the city with the woman he loved. They parted ways and Seamus spent half of his time in the city learning how to tend the sparse vegetation and small vermin of the city and the other half of his time in the forest learning the art of archery and the ways of the forest Druids.

His elder sister, Senga, left home when Seamous was still a toddler so he remembers little of her except for her bright red hair. His younger brother, Tavish, left with Seamous to live with his father during the great Filth fever plague, he never returned to the city.

Seven years ago the wretched Filth fever took many of Seamus’ friends. The Druids did what they could but available herbs and remedial roots were hard to come by. His mother sent him to live with his father until the plague had passed. When he returned his mother was never the same. She would dote and pander over Seamous almost to the point of smothering him.

Ever the survivor though he persevered and became a man concerned with the harmony of nature and man, good and evil. He doesn’t enjoy taking the life of any living creature, but when it comes to restoring balance and removing an aberration from the already plighted face of humanity, he has no reservations. True to any friends till the bitter end, Seamous is a stout and trustworthy ally. 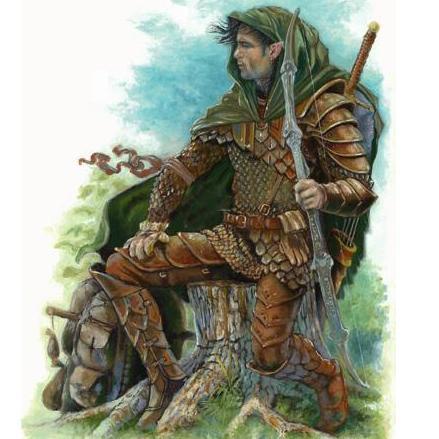