Flores is a wizard from somewhere far to the south that visits Cauldron on occasion during the Flood Festival. He has slicked back black hair and a curled handlebar mustache that he seems to be quite proud of. He also has a fondness for tobacco, often spending his leisure time in the smoking rooms of the Cusp of Sunrise.

After meeting with Zare regarding his intent to take on the monkey Wickershams as his familiar, Flores took an interest in the rogue’s situation, that being his inexplicable memory loss, apparent past as a wizard, and current inability to access magic. He has since been working with the rogue to figure out what happened to him as such a condition is unknown to him. 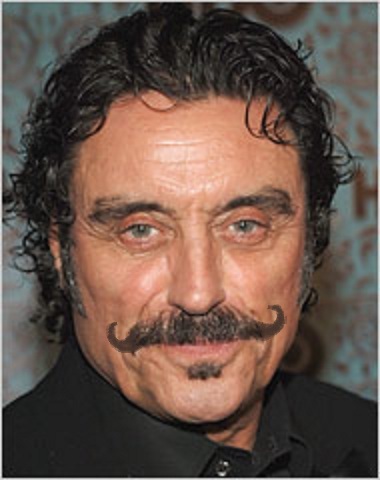