Artus Shemwick is a plain looking human who works part-time as a cook at the Tipped Tankard Tavern. As such, he’s worked a bit with Adriana, helping her learn the tricks of her new trade.

Though he’s no slouch in the kitchen, cooking is only the tip of the iceberg when it comes to Artus’s income. He’s revealed himself to the PCs as a man with many ears and eyes, selling them information that aided in their search for the stolen Wands of Control Water during the 1300-1301 Flood Season. On that occasion he didn’t exactly endear himself to some members of Nova Liberatae, so it remains be to be seen if our heroes will look to work with him again. 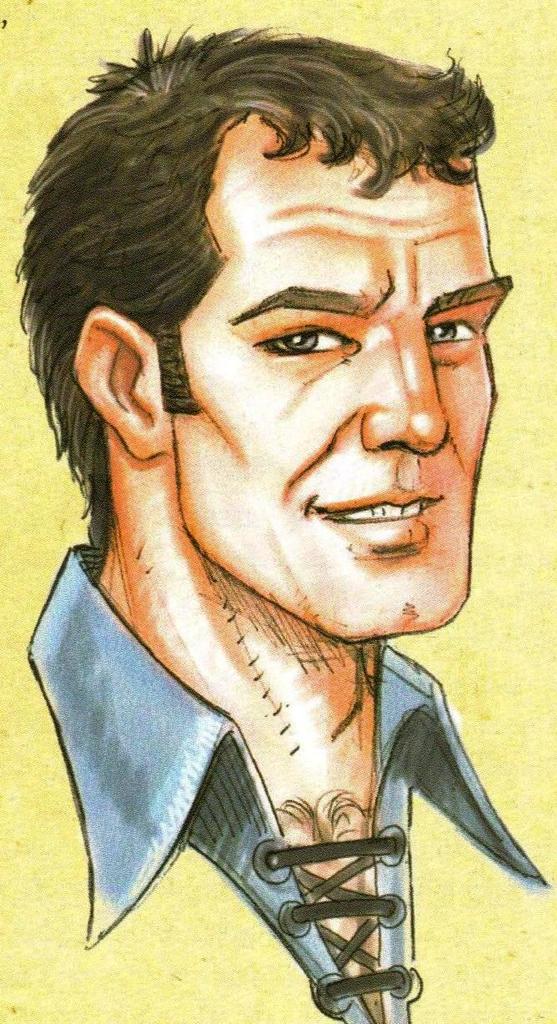